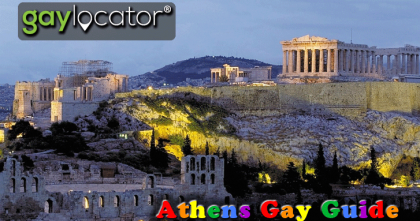 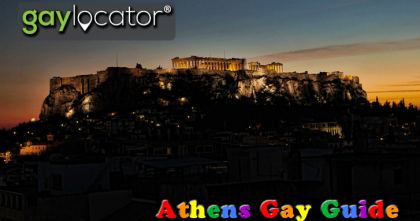 LGBT rights in Greece have evolved establishing it as one of the most liberal countries in Southeast Europe. Discrimination is not as common anymore, although LGBT people in Greece may still face legal and social challenges not experienced by non-LGBT residents. With same-sex unions being legally recognised since December 2015.

Gay culture is vibrant in the capital of Athens, particularly in the gay neighbourhood of Gazi, in Thessaloniki and the Greek islands. The island of Mykonos is known worldwide for its gay scene.