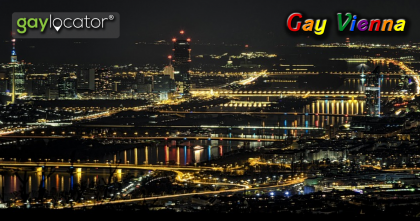 Vienna (Wien) the capital of Austria. It is a beautiful city with many historic buildings. Vienna also has an interesting gay scene, including of of the most beautiful gay saunas, gay bars, gay clubs.

On 5 December 2017, the Austrian Constitutional Court decided to legalise same-sex marriage.
Same-sex marriage will be legal starting on 1 January 2019, unless the Parliament changes the law themselves beforehand.