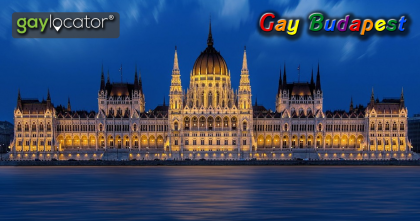 There are 4 people online (looking at this page)!

The rights of LGBT people in Hungary have evolved through Hungarian history. Homosexuality is legal in Hungary for both men and women.
Discrimination on the basis of sexual orientation and gender identity is banned in the country.

However, households headed by same-sex couples are not eligible for all of the same legal rights available to opposite-sex married couples.
Registered partnership for same-sex couples was legalized in 2009.