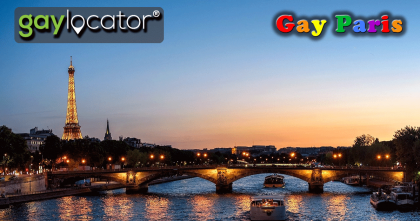 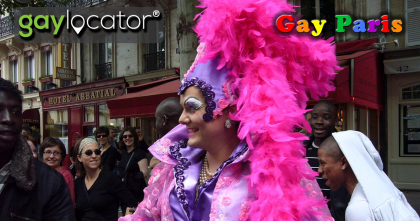 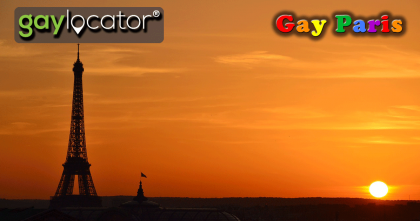 There are 5 people online (looking at this page)!

After granting same-sex couples domestic partnership benefits known as the civil solidarity pact, France became the thirteenth country in the world to legalise same-sex marriage in 2013.

return flight to Paris starting at € 70