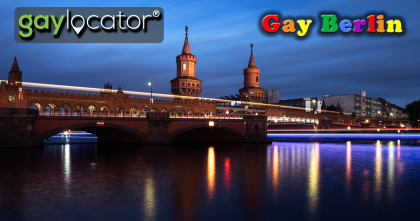 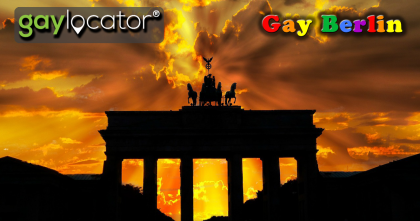 Welcome to Gay Friendly Berlin. Discover best gay bars, gay dance clubs, saunas or gay cruise places. Book and stay in gay hotels. Berlin – The gay capital of Europe. Berlin is home to a gay scene like no other.

Lesbian, gay, bisexual and transgender rights in Germany have evolved significantly over the course of the last decades. During the 1920s, LGBT people in Berlin were generally tolerated by society and many bars and clubs specifically pertaining to gay men were opened.

Same-sex marriage has been legal since 1 October 2017, after the Bundestag passed legislation giving same-sex couples full marital and adoption rights on 30 June 2017. Prior to that registered partnerships were available to same-sex couples, having been legalised in 2001.

ours gay tips in Berlin: